Preparing for 24,000 miles around the globe 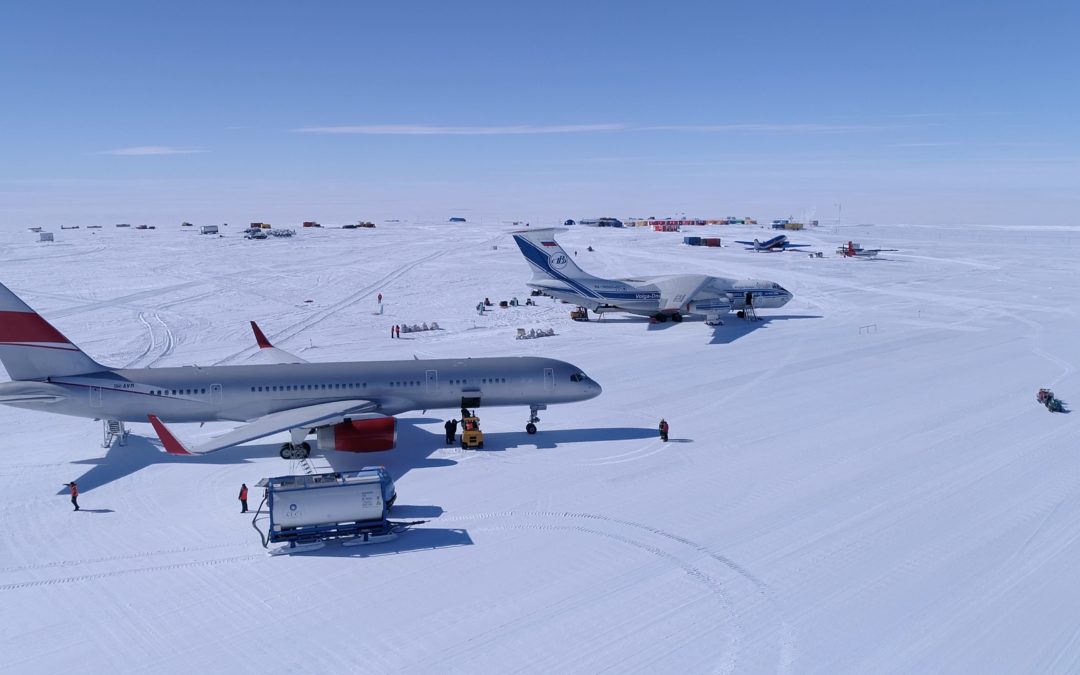 Travelling back to the frozen continent next week – this time we are heading to Novolazarevskaya Station or ‘Novo’ for short. It was a former Soviet Antarctic research station and is now an airstrip that serves research related transits and is the location for the first leg on this year’s World Marathon Challenge. 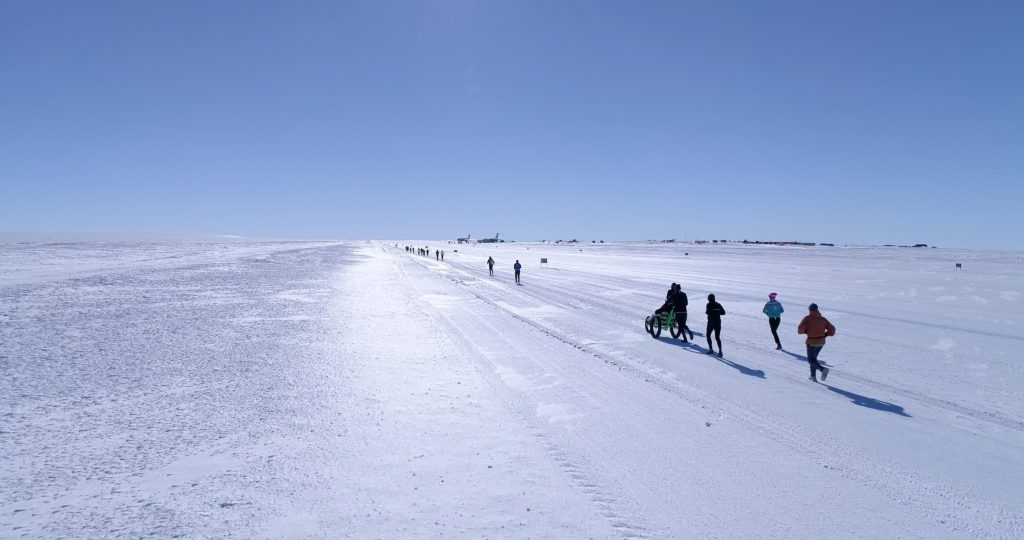 So what is The World Marathon Challenge?  Simply, it’s an amazing logistical, physical and extreme challenge that will see 40 athletes from around the globe run seven marathons on seven continents in seven days! Fortunately, I won’t be running – I’ll be covering the races and the event for our international media coverage.

We will travel approximately 24,000 miles around the globe whilst experiencing nearly 50 degree temperature changes, sleeping on route as we fly to the next destinations and living off airplane food, all in less than 168 hours.

The cut-off time for each of the seven marathons is eight hours; this is to keep to the strict logistical schedule which is in place. We roughly have only 12 -15 hours on each continent – bonkers isn’t it?

The first marathon gets underway in Antarctica scheduled for 31st January, weather permitting, then on to South Africa, Australia, United Arab Emirates, Spain, Chile and finally the USA.

After we have finished, I might just retreat to a hotel and sleep for 3 days!

Read the blog from the 2019 World Marathon Challenge