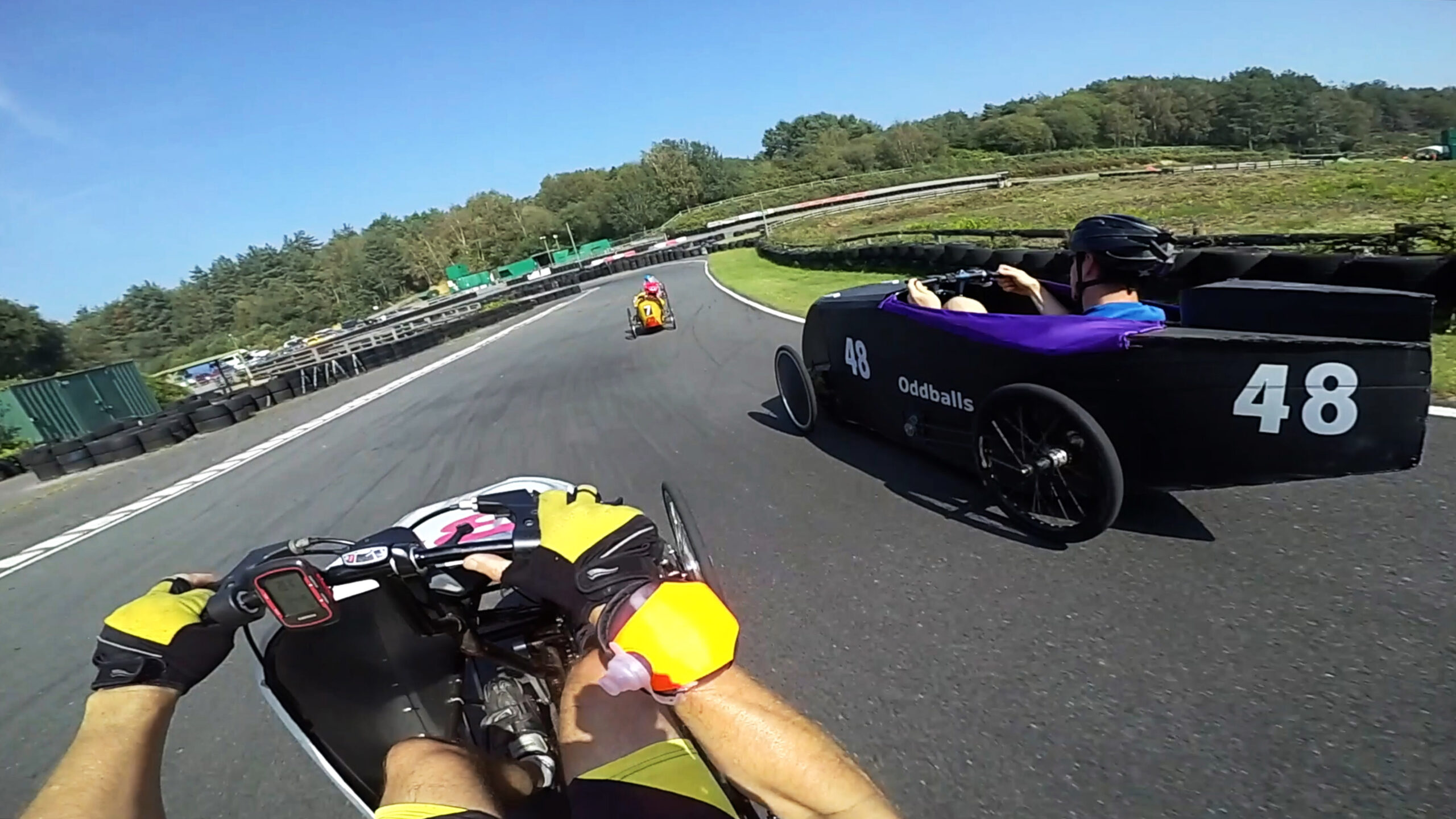 The British Pedal Car Championship  is a race series spread across England from late March to early October. This 100-mile endurance race is one of the highlights of the season. On pole position was the team from ‘Wing Racing’. Throughout the 5-hour race, there were only really two teams in contention, ‘Wing Racing’ and ‘Royce”. In the end, Wing Racing established their dominance to take a convincing win, adding 25 points to their championship tally. 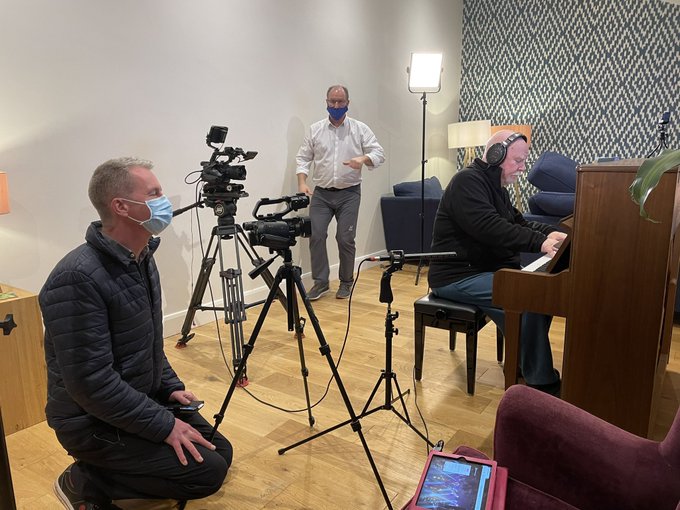 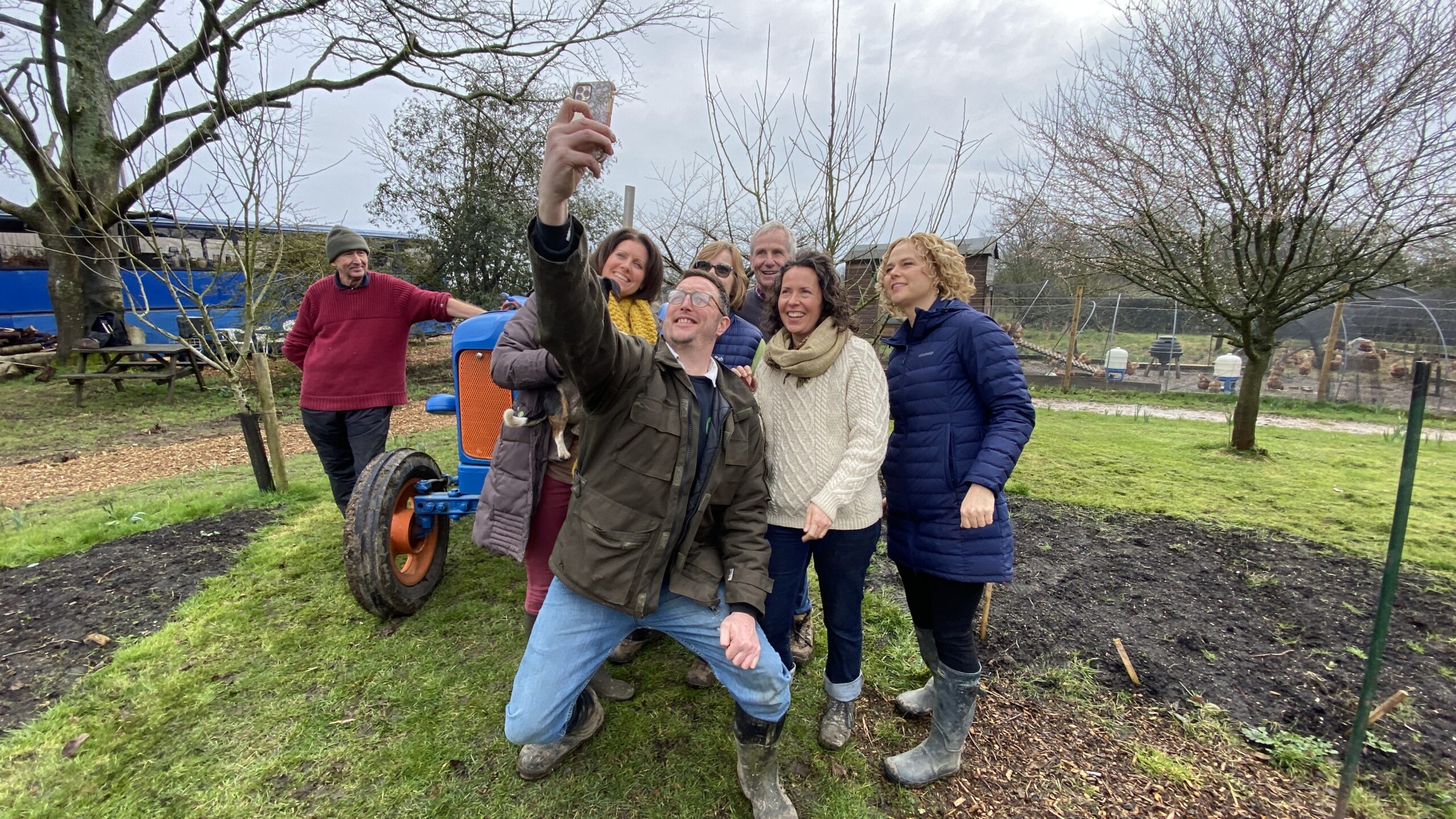 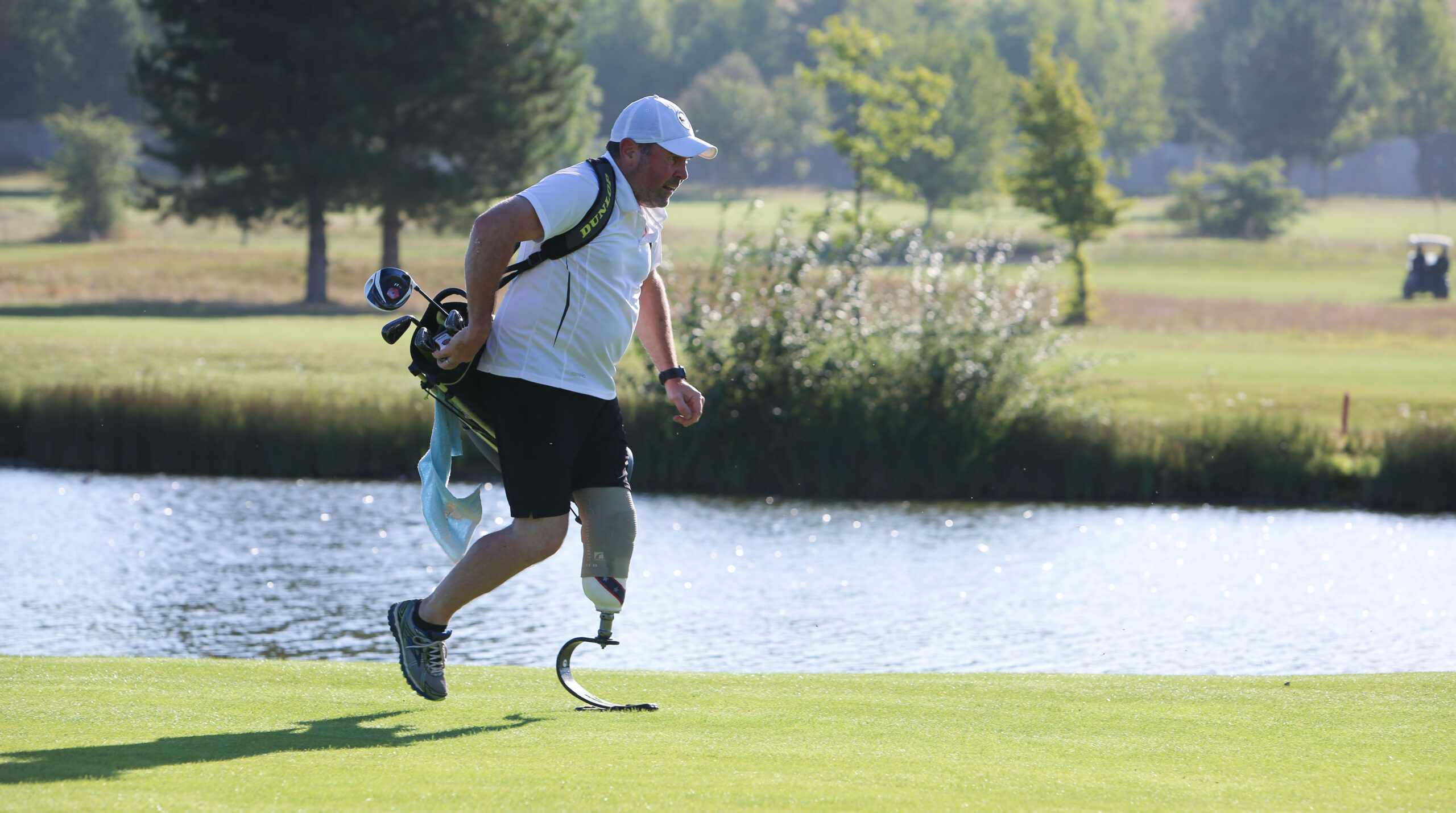 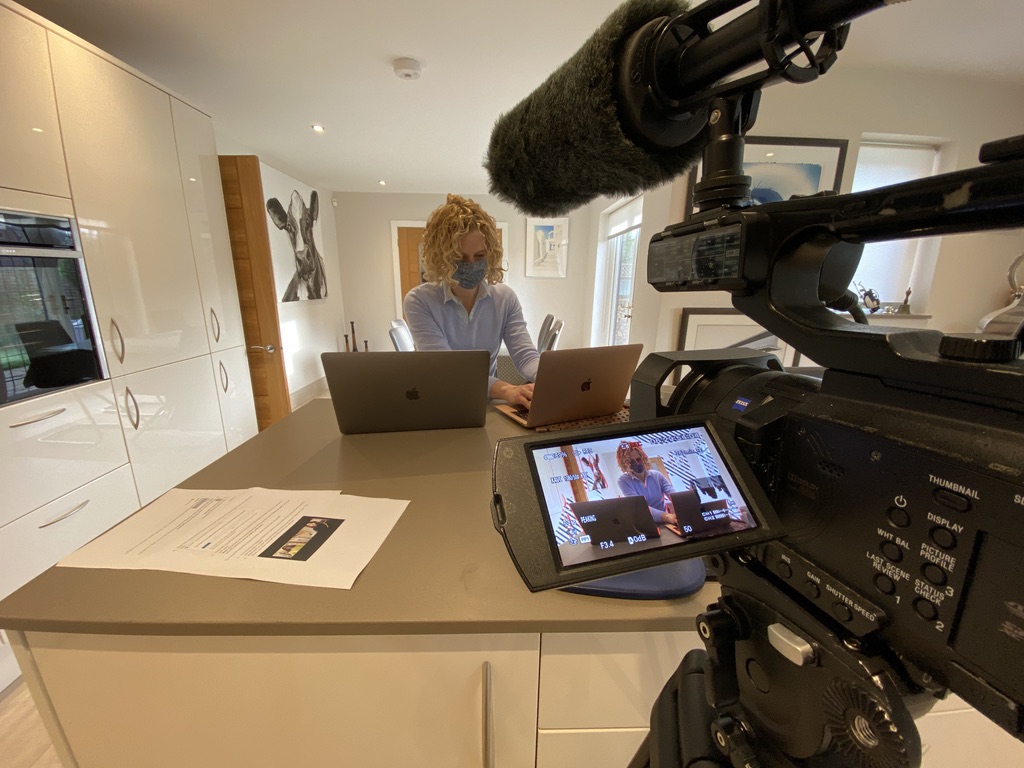 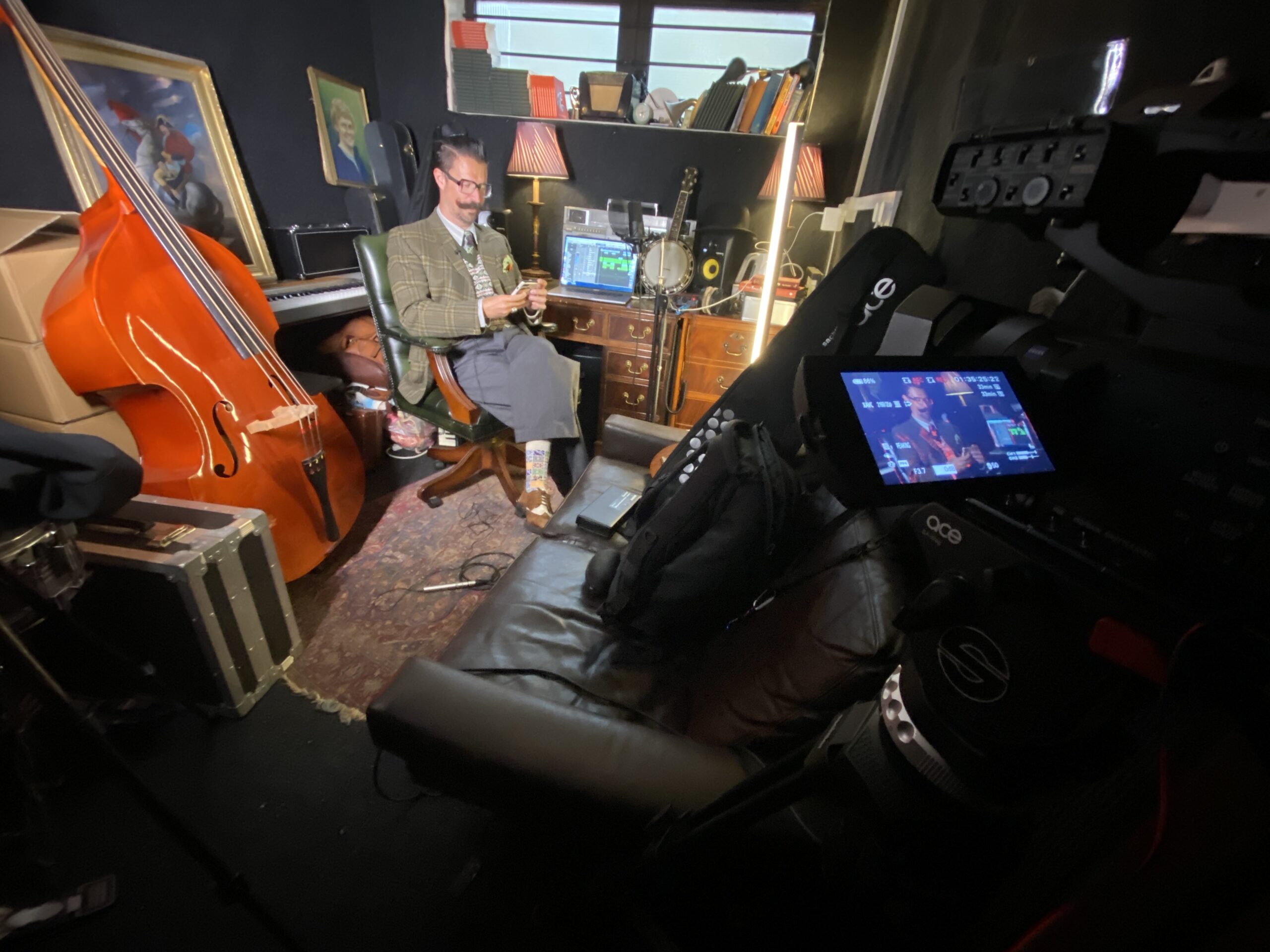 Hot under the Collar Productions ©2022