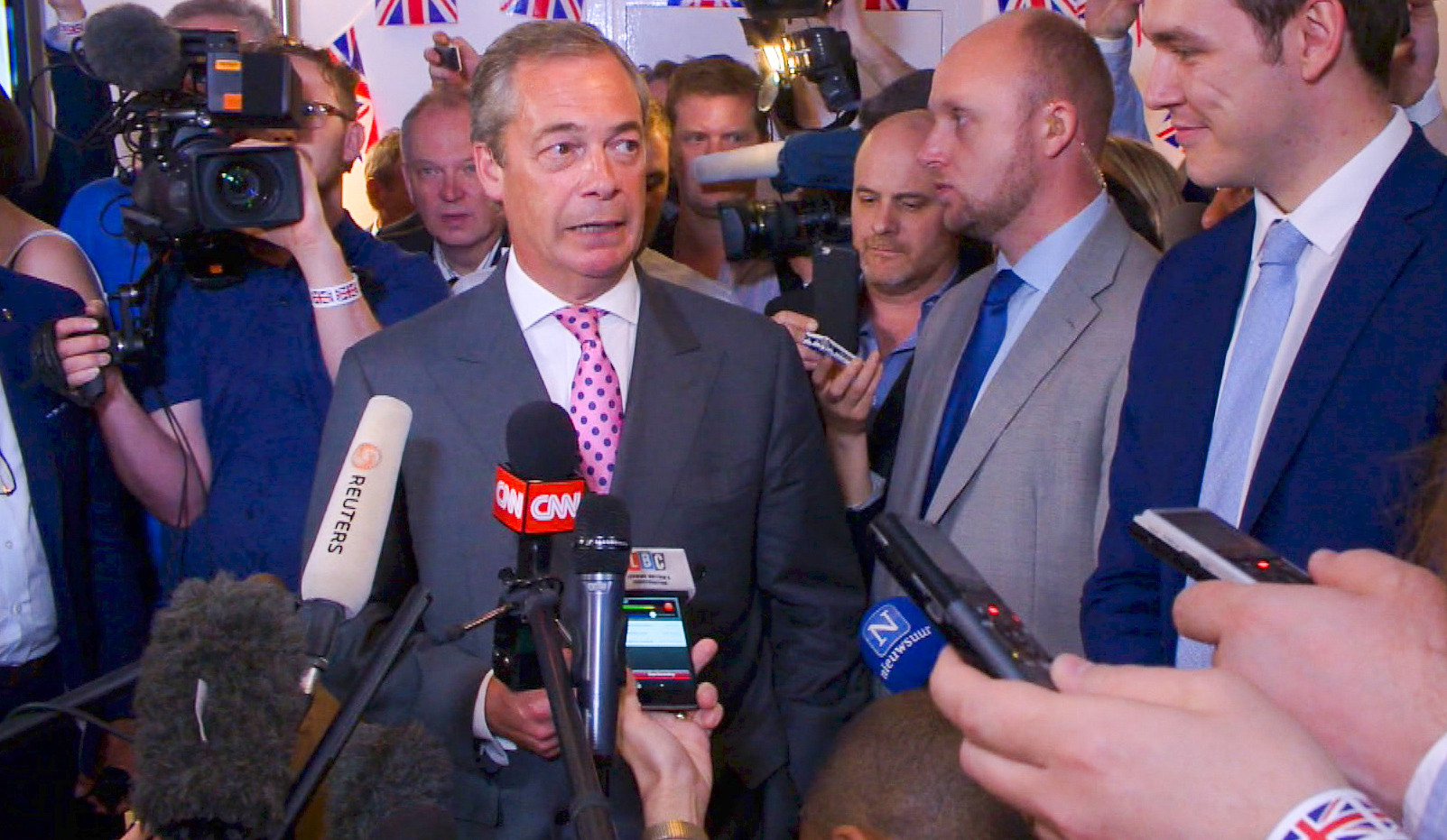 Sent by the BBC to cover one of the most dramatic nights in British political history. High up in a swanky office block in Westminster to cover the then UKIP’s leader Nigel Farage. 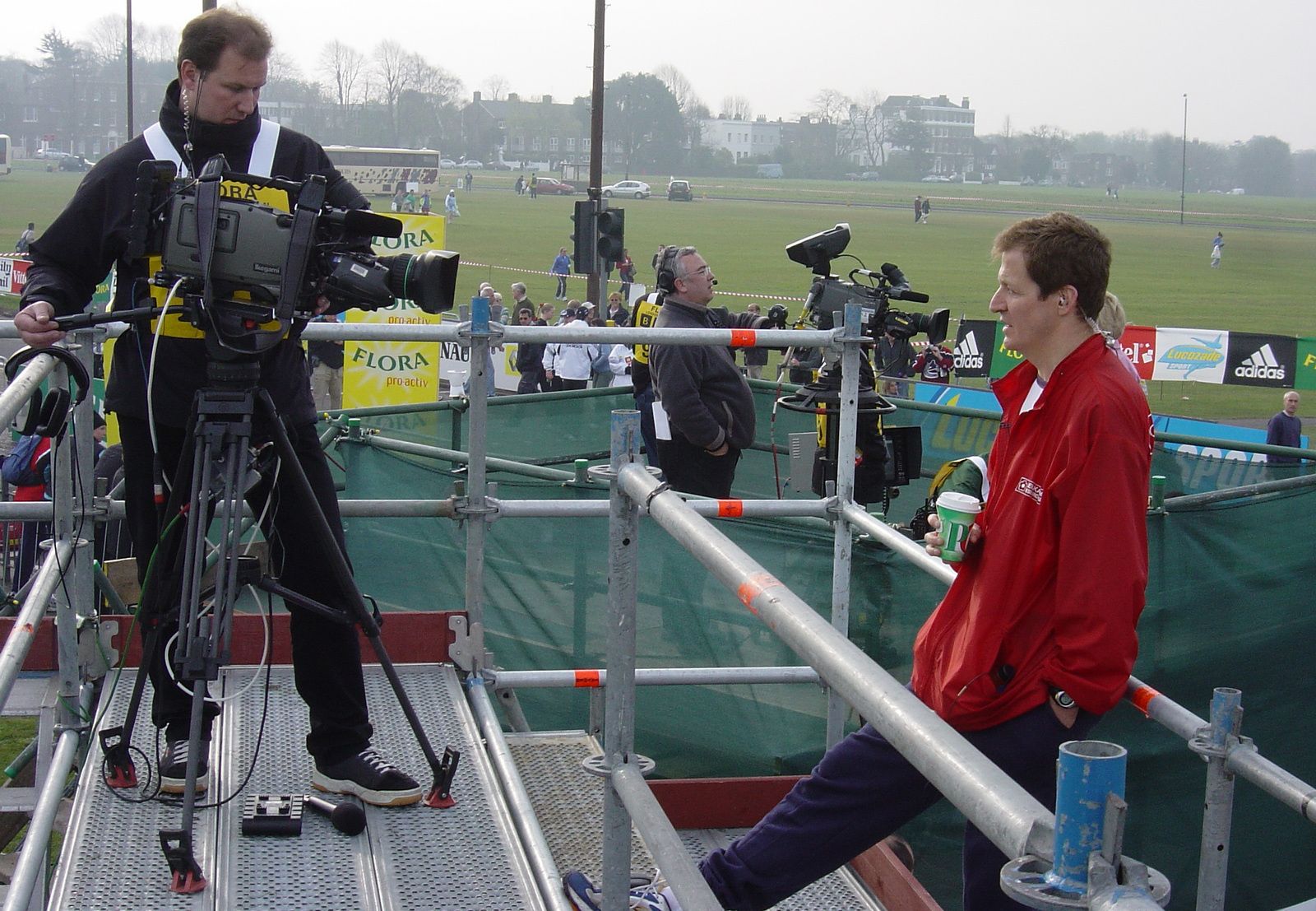 Hot under the Collar Productions ©2021