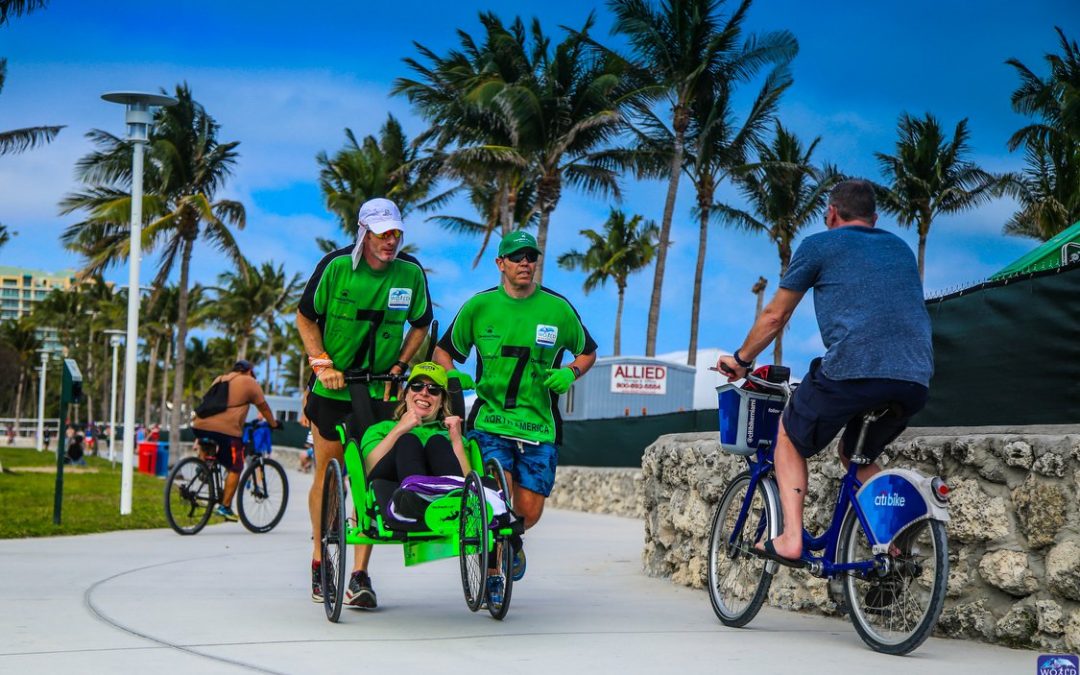 Three weeks ago I had the privilege of covering my 4th World Marathon Challenge. The event is a logistical, physical and extreme challenge for not only the 50 athletes from around the World who would complete seven marathons on seven continents in seven days, but also for us press chaps tasked with capturing the event. In my mind, this is  one of the toughest endurance races on earth.

In completing the challenge, the runners ran 183 miles, travelled approximately 24,000 miles around the globe whilst experiencing nearly 50° degree temperature changes, sleeping in the air and living off of airplane food, all in less than 168 hours.

This year the locations had changed from the previous three challenges.  The group congregated in sunny Cape Town on the Sunday evening and went through the itinerary, checked equipment and talked through the logistics of the challenging schedule. We were to leave on Tuesday 30th January and head off to Nova, a Russian Air Base on Antarctica for the first marathon. From there it was a six hours flight back to Cape town, then on to Perth in Australia follows by Dubai, Lisbon, Cartagena (in Columbia) and finally to South Beach in Miami.

Among the athletes this year was a woman called Johanna Garvin. She was attempting to become the first person to complete all 7 marathons on 7 continents in 7 days in a wheelchair assisted by two fellow Australian runners – James Alderson and Steve Birnie.

Johanna was born 11 weeks prematurely, and at just three days old Johanna suffered a severe lung haemorrhage and a stroke, which lead to a diagnosis of cerebral palsy at the age of one. Alderson and Birnie took it in turns to alternately push Garvin in the customized wheelchair. The aerodynamic chair, which cost around $4,000, had one wheel at the front and two wheels at the back. The chair also has six different sets of wheels, specifically engineered for the various terrains they encountered.

Even though Johanna was being pushed around the courses, communication with James and Steve was essential to keep Johanna alert and involved; she was kept busy helping with logistics, particularly during the four night marathons, often shouting out “potholes, left hand side.”

The trio took on average between four to five hours to complete each of the marathons. Travelling with the rest of the able bodied group was not easy, as transit through customs was always a challenge on such a tight schedule. Team Johanna was running to raise money for the Cerebral Palsy Alliance based in Sydney. To date they have raised $64,000 (Australian dollars) for the charity.