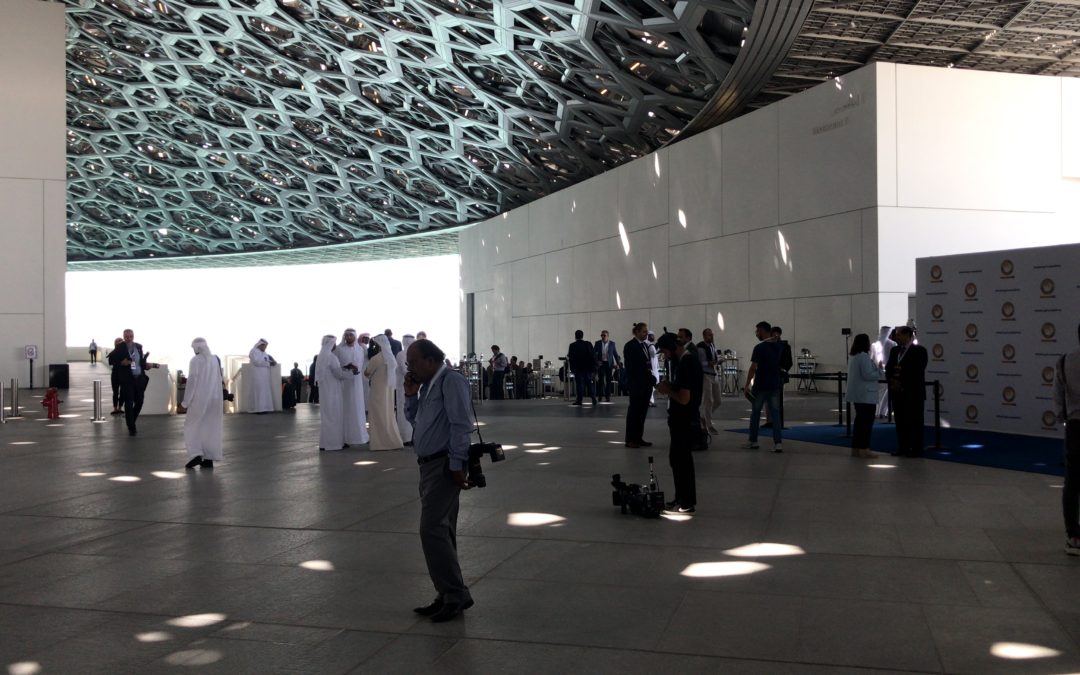 It was a joy working with James Peace and the talented team at CSM recently in Abu Dhabi on Mohammed Khalfan Al Romaithi’s bid for the presidency of the Asian Football Confederation. Speaking at Louvre, Al Romaithi outlined his manifesto, entitled “Making Football Fairer” 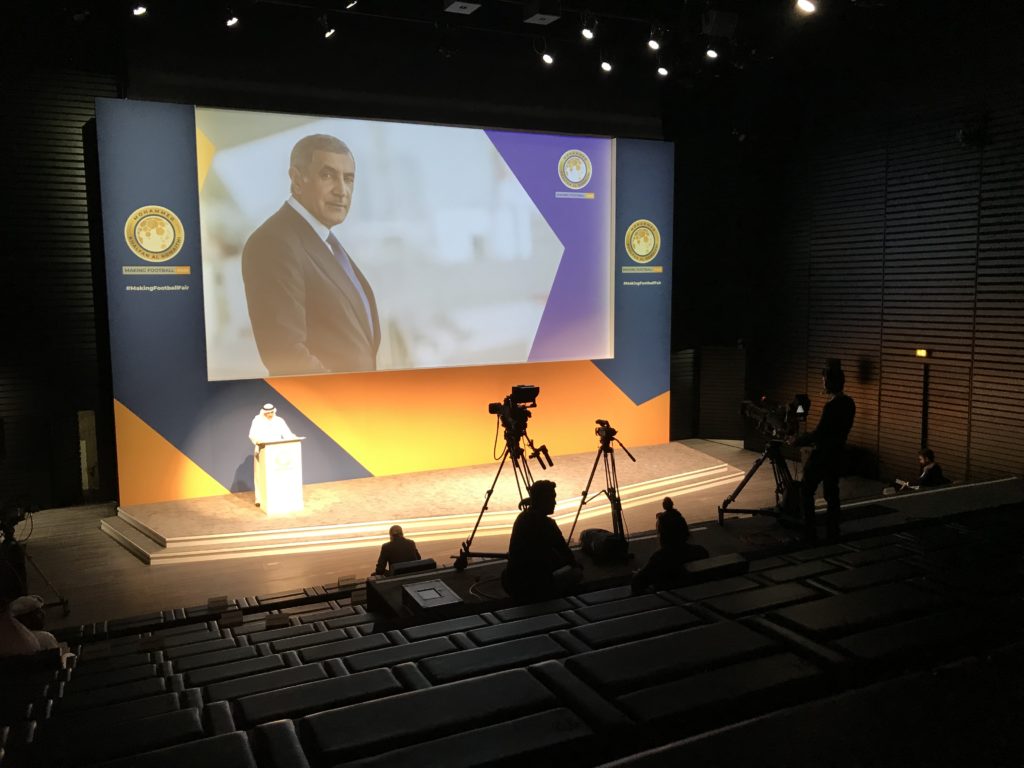 The man hoping to upstage current Asian Football Confederation (AFC) current President from securing a third consecutive term believes the time is ripe to bring about a change in leadership. He also relishes a fresh approach to improving the Asian football game.

Mohammad Khalfan Al-Romaithi believes his experience in sports places him in a perfect position to bid for the Presidential seat.  He hosted a lavish news conference to spearhead his campaign for Asian Football’s top job. Romaithi is challenging Sheikh Salman bin Ebrahim al-Khalifa, a member of Bahrain’s ruling family, for the presidency of the Asian Football Confederation in April. 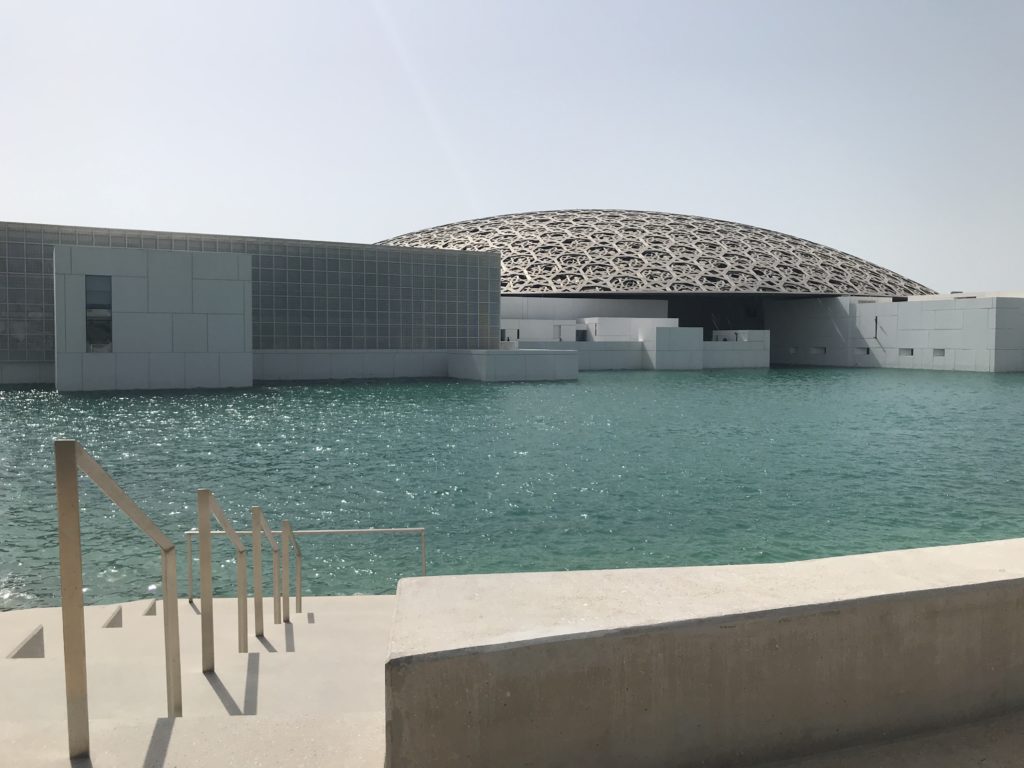 As you’d expect, money was not in short supply at the press conference nor will it be an obstacle for gaining support for his vision. He has promised a $320 million (£240 million/€285 million) “Fair Fund” for the development of football across Asia, money raised with the help of backing from the United Arab Emirates Government and new sponsors.

The vote for the Asian Football Confederation (AFC) Presidency takes place on 6 April, so not long to wait to see if the efforts from the press conference paid dividends.

View more of my Blog