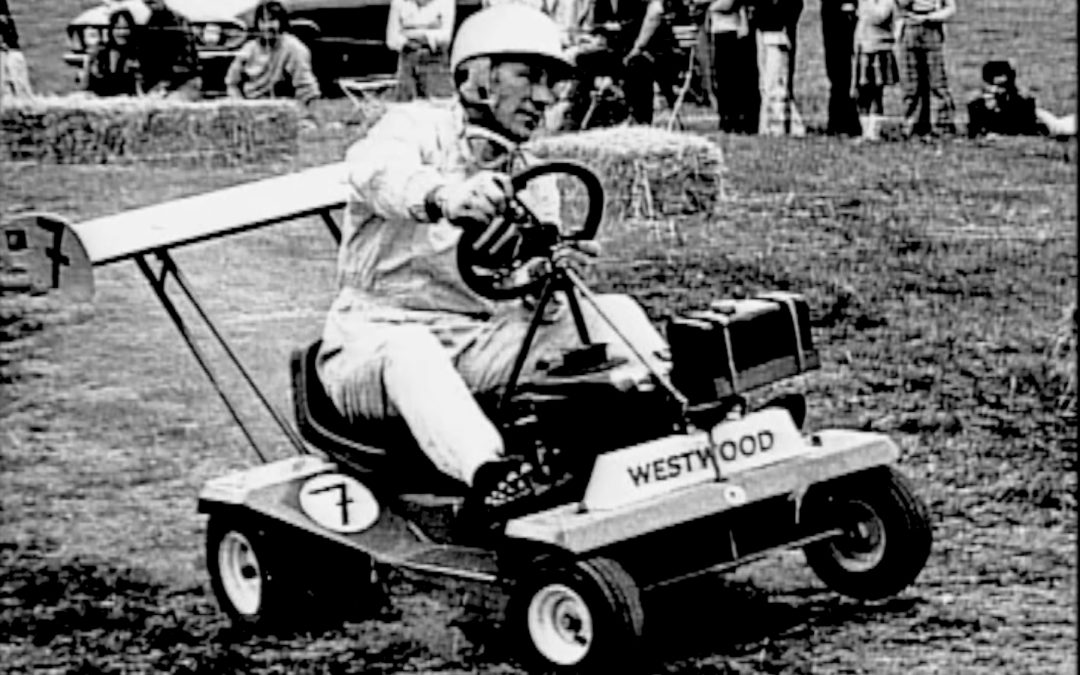 Sir Stirling Moss was one of the most iconic figures in the history of British sport, with 212 wins from 529 races. He comes from an era when the cars were driven at ferocious speeds and surviving a race felt as much as an achievement as winning it.  He was often described as “the greatest driver never to win the World Championship”

Ultra-competitive, he preferred to take risks and lose stylishly than win boringly. Where possible, he preferred a British car – which did him no favours in a time when Italian and German cars were faster and more reliable. 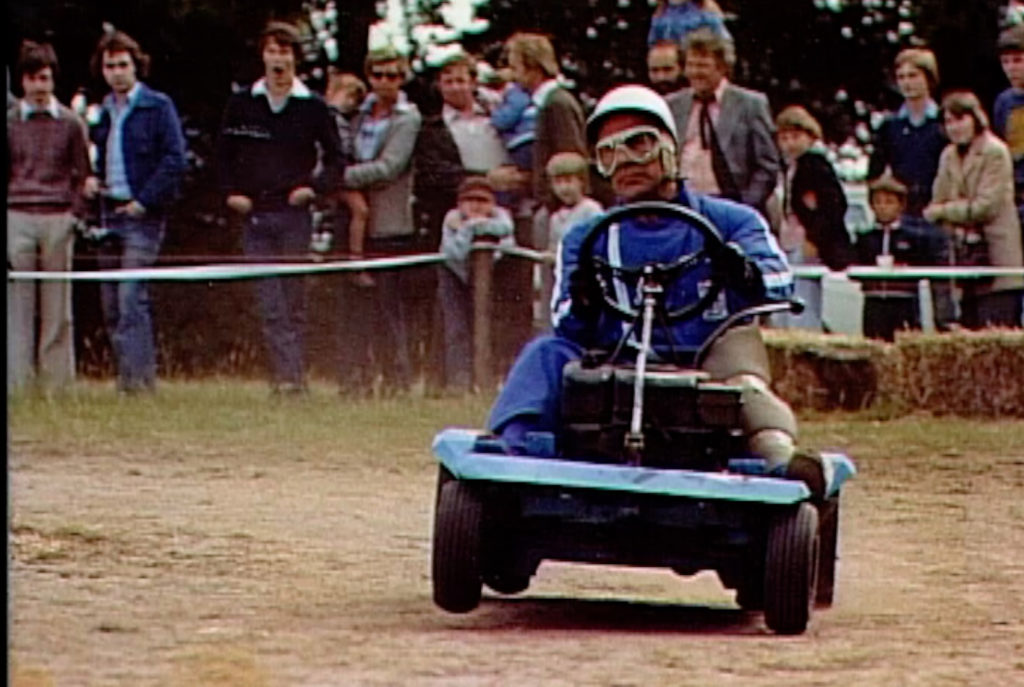 Tribute to a legend

In racing circles, Sir Stirling will be remembered for the world championship he could have won in 1958 but didn’t – and all because he argued against the disqualification of a rival, Mike Hawthorn, from the Portuguese Grand Prix. Hawthorn went on to beat him to the title by just one point.

Enzo Ferrari, the founder of arguably the biggest car brand on the planet, described Moss as the greatest driver in the world. Five-time champion Juan Manuel Fangio called Moss the best of his era. He was a driver who defined the very essence of style, sophistication, but bravery too in an age where serious injury or death was a reality of participation.

One little known fact about Stirling’s racing career was back in 1978 when he won the very first Lawnmower Grand Prix in Sussex, England.

I managed to interview him on several occasions, and it always brought a smile to his face when I mentioned his association with racing lawnmowers.  Here’s a small clip from one of those interviews, this was filmed back in 1998.

If you’ve got a fondness for the unusual, check out and follow our Blog, there is something for everyone!