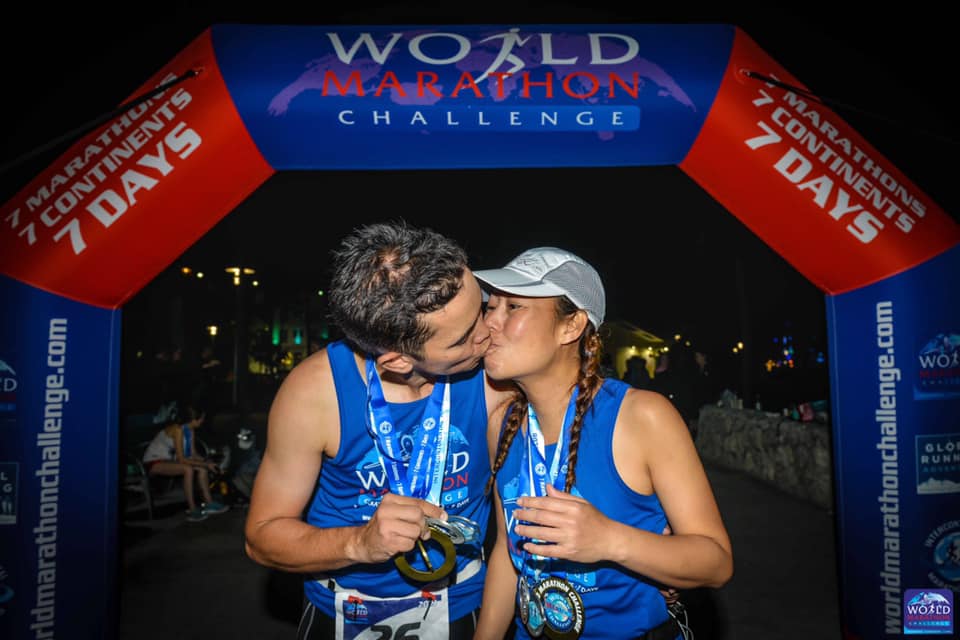 777 as it’s getting to be known was an astonishing logistical, physical and extreme challenge that saw 40 athletes from around the world run 7 marathons on 7 continents in 7 days. It is without doubt one of the toughest endurance races on earth.

The first marathon took us to a Russian airbase called ‘Novo’ in Antarctica, where under clear brilliant blue skies, the first leg started at half past one in the morning. The clock had started ticking as the countdown of 168 hours to run 7 marathons on 7 continents had begun.

After Antarctica, hitting minus 35 degrees Celsius  we headed to the heat of Cape Town where runners completed their marathon at a scorching 35degrees, then onto Perth, Dubai, Madrid and Santiago all in under six-days. The final race took place in South Beach, Miami and started around 10 pm in the evening on the Wednesday. 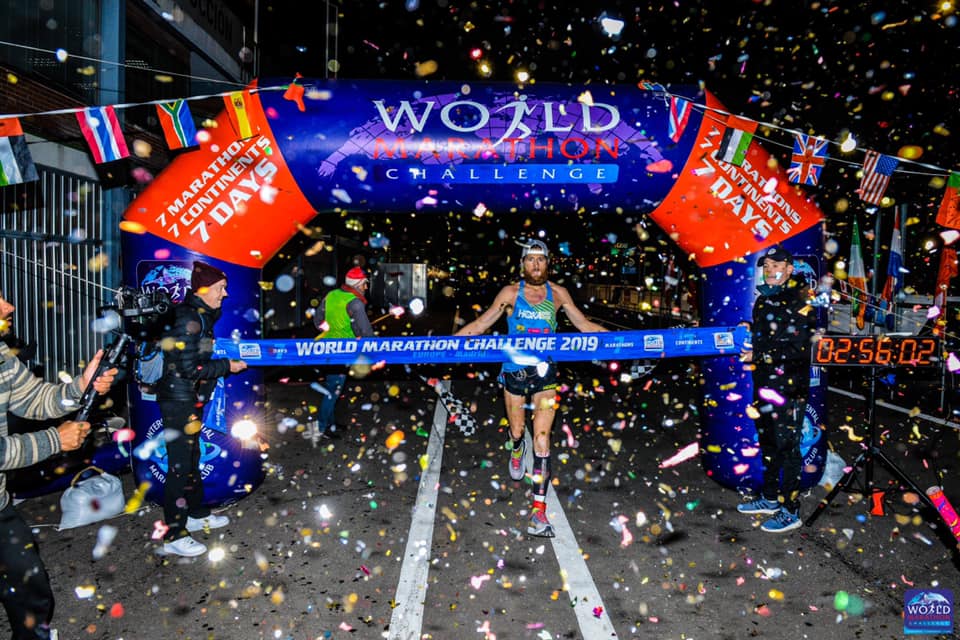 British runner Susannah Gill crossed the finish line of the last marathon, with tears in her eyes; she ran her way into the record books after completing all 7 legs of the challenge in 24 hours, 19 minutes, nine seconds to beat the previous record by more than three hours.  She had averaged 3:28:09 for each race, amazing when you think she suffered from jet lag crossing global time zones, varying heat and running terrains and very little sleep. For the men’s race it was Michael Wardian who clocked up wins on every leg!